Over the past 20 years, the wedding industry has changed everything about how they do weddings.  Couples, just like you,  have inspiration and information at your fingertips 24/7.  Nuances in the wedding industry used to be impossible to understand. Everything was the same old same old because no one knew there was something better. One of the biggest changes in the wedding industry is video. There may only be two options: traditional wedding videography and modern cinematography, but the differences are huge! Let’s break each down and make sure you have all the information you need to make your wedding video dreams come true.

What is traditional wedding videography?

Have you ever watched a wedding video where the couple is centered in the shot, and you can see the whole aisle?  There may be a bit of zoom in, zoom out with an occasional sweep around the room, but other than that it’s pretty cut and dry?   That is what people mean when they talk about traditional wedding videography.

How is traditional wedding videography filmed?

Traditional wedding videography is filmed using tripods with larger filming equipment. Each tripod captures a single angle of the day’s events, and there are typically only a few on-site.

How does traditional wedding videography look?

I tend to equate traditionally videography it to a “stream” of your wedding rather than a movie you’d find at Sundance. This is a result of the limited filming angles.

Pros: The process is simple and not very time consuming to both film and edit.  This makes traditional wedding videography very inexpensive for couples.  You also tend to get a lot of footage for the price because editing traditionally videos are so simple.

Cons:. Because of the limited filming angles., there never seems to be an emotional connection with the viewer.  In addition, there may be tons of footage, but the extra footage seems to be more of the “boring” aspects of the day rather than your most precious moments.

What is modern cinematography?

Have you ever scrolled through instagram or a modern wedding blog, and found videos of weddings that felt like a romantic movie?  You found yourself getting emotionally connected with the film and wanted to watch more?  That is modern cinematography.

How is modern cinematography filmed?

On your wedding day, the cinematographer uses a small cinematic camera that records on full HD and 4K. Just like the directors of your favorite big screen movies, your cinematographer, uses cinematic techniques such as ‘’the rule of thirds’’, a variety of filming angles and uses high frame rates (slow motion) to slow down the most romantic parts of your weddings specifically.

How does modern cinematography look?

Films shot by a cinematographer, have an entirely different look than traditional videography.  The cinematographer can control the lighting and overall colors based on the vibe or the mood that he/she wants to give to the audience. This warmer colors for boho and moody, or lighter and bright if it’s meant to be more like a fun, spunky kinda vibe.  The end result feels more like a modern movie from the big screen because the cinematographer will also add music and sound to enhance the overall viewing experience.

Pros: Undoubtedly, modern cinematography is the most beautiful and artistic way to tell your wedding story.  And that’s a direct result of the ability to create a movie like film that emotionally connects with you.

Cons: Editing a modern cinematic film takes quite a bit of time, and as a result, you pay a premium.  Cinematographers tend to spend 60+ hours in post-production (editing) for just a 20 minute film.  But I promise you the end result is so worth it!

There is definately a lot to learn about this topic. I really like all of the points you have made. Alice Armand Couture 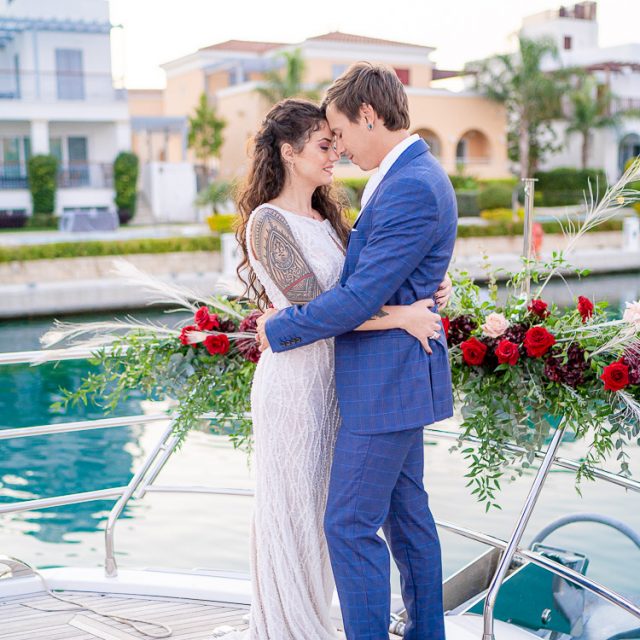 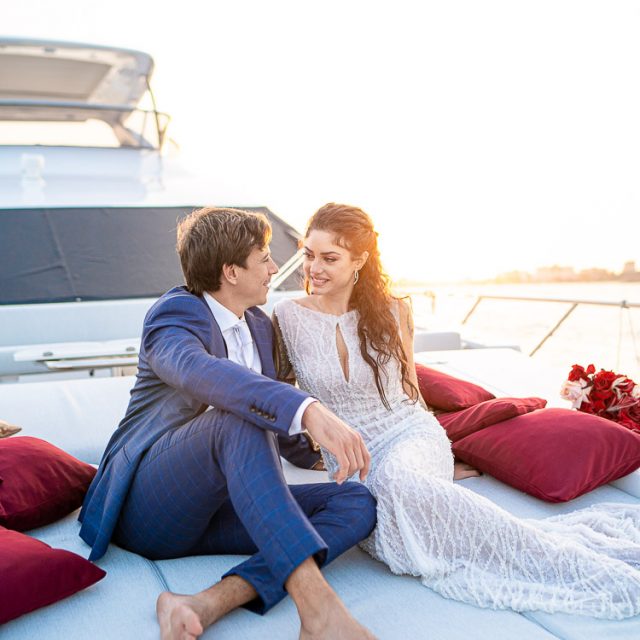 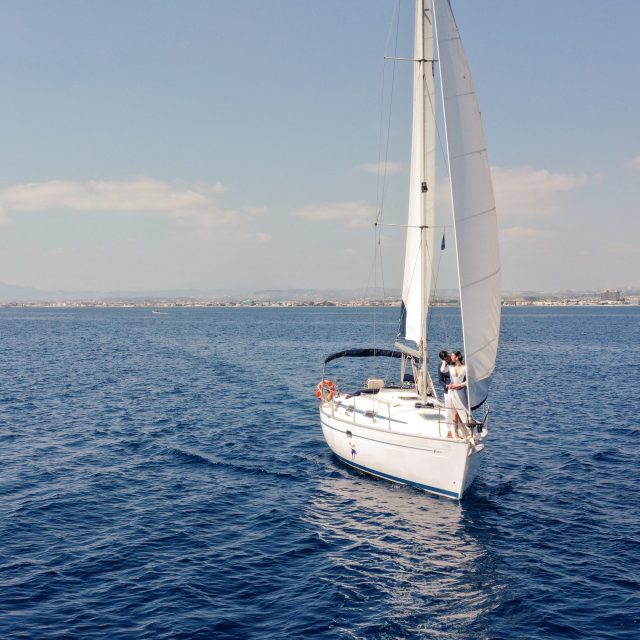 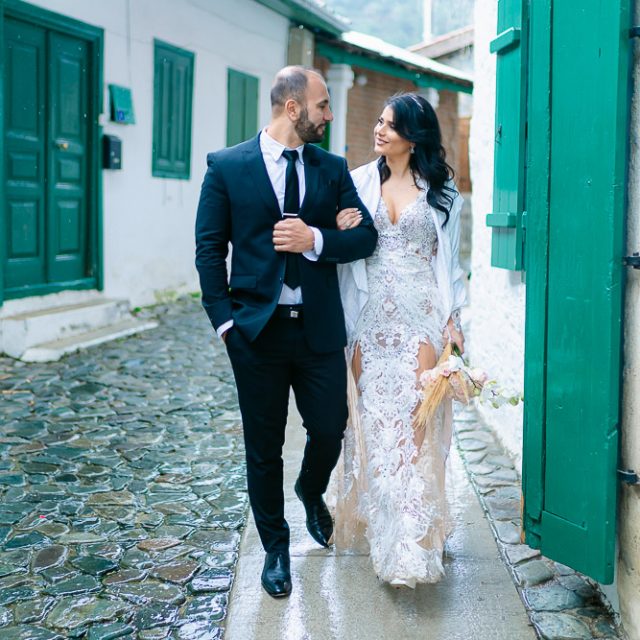 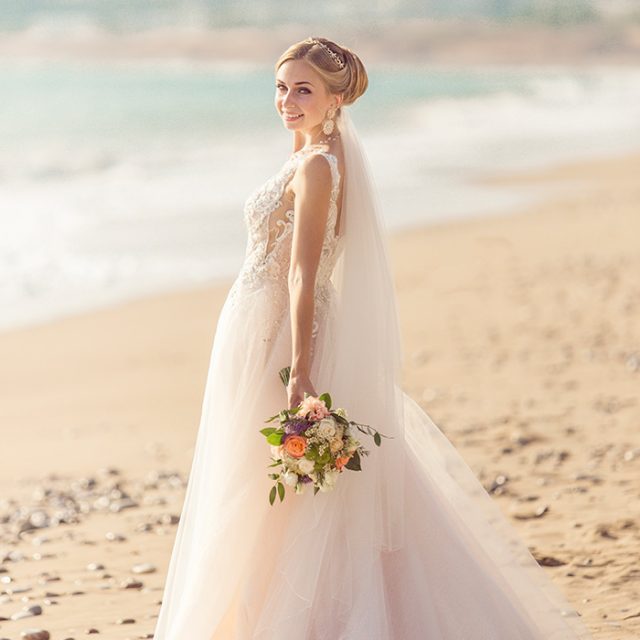 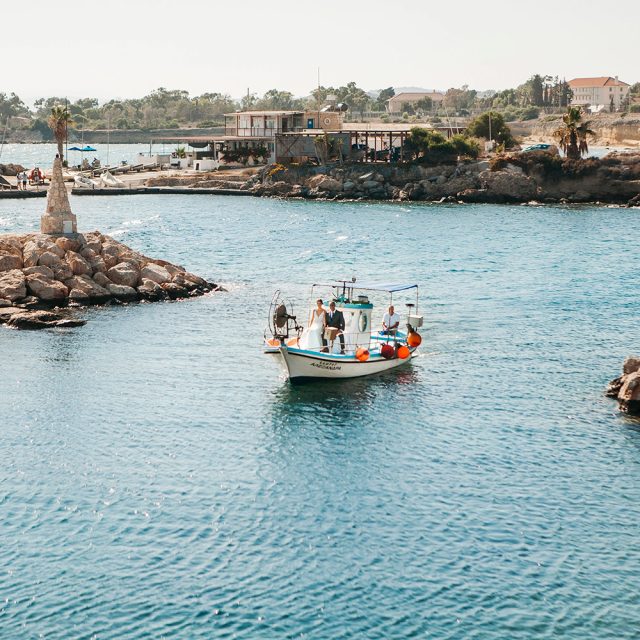